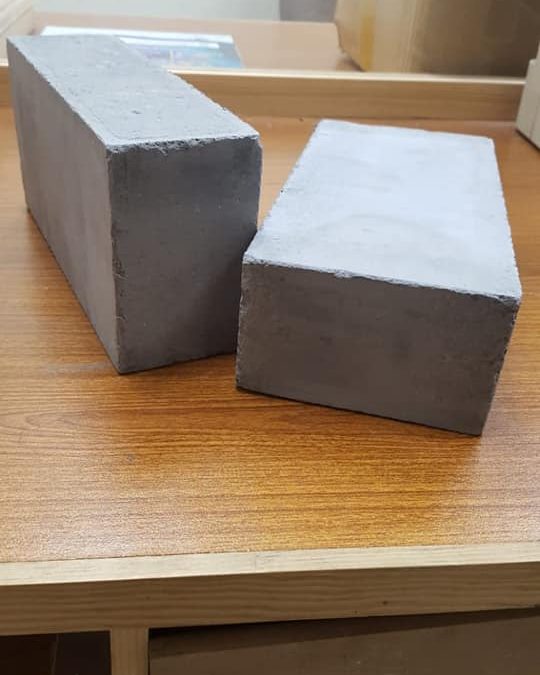 lots of people asking what is the difference between ash fly brick and normal red brick this blog is going to tell you,

depending upon type of clay used.

Fly Ash Brick wastage on site is around

From the comparison, anyone can clearly predict that Fly Ash Bricks has more advantages than clay bricks for new house construction.

In all aspects fly, ash bricks are better than clay bricks. They are environment-friendly because the maximum constituent is ash and fly ash bricks have greater strength as compared to red bricks.